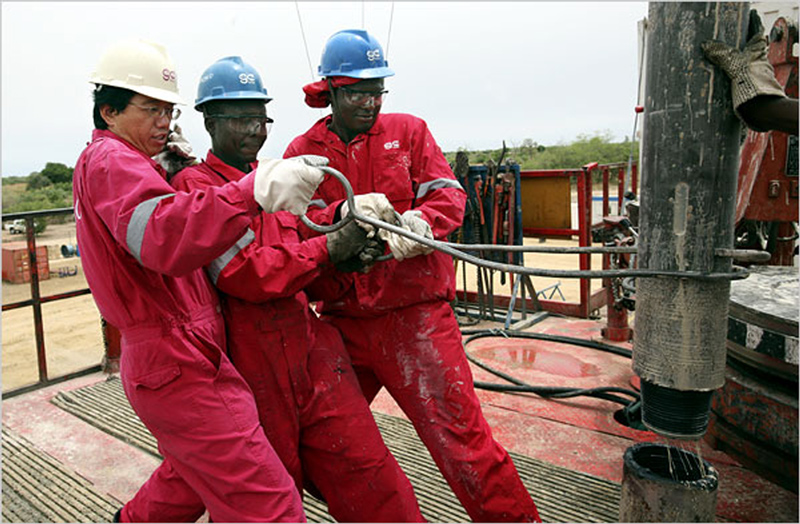 ICASSA was established to coordinate the exchanges, seminars and research activities for China Africa Studies that began in 2007 and focuses on two main objectives.

The Chinese character used in the ICASSA logo is “ben”, which
means the source or root (of local knowledge), origin and is also
used as a book classification system meaning book or manuscript,
or edition, current, present.

Overview of the SADC energy and resources: Prospects and challenges for China-SADC cooperation

The Southern African Research and Documentation Centre (SARDC) and the Chinese Embassy in Zimbabwe... more»